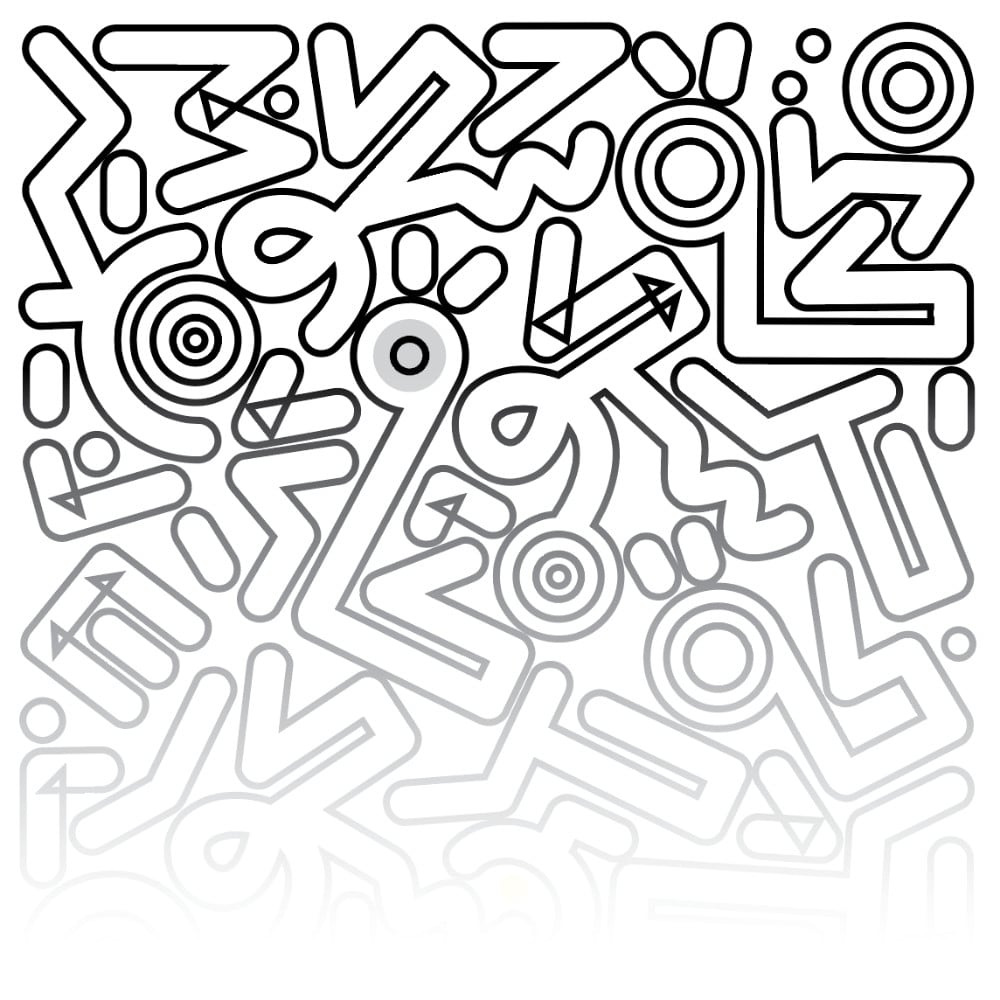 Born in 1980 in Toulouse, I found interest very early on in the hip-hop culture. First graffiti, then in break-dance. As a teenager I took some courses in the famous school "Beaux-arts" and after finishing high school I went to study in Saudi Arabia where I learned Arabic calligraphy. At my return, I continued my studies at "Mirail University" where I participated in workshops animated by calligraphers such as Said Benjelloun and Abdellatif Yacoubi. In parallel, I worked in the world of advertisement and did some training in graphism and interior decoration.

From 2012 to 2018 I worked in Geneva in a cultural Foundation where I organized expositions and calligraphy workshops. Since then, I spend my time fully concentrated on art and design. I realize interiors, graphic designs, sculptures and paintings.

My style is a synthesis of my career. You can find the curves of the Arabic calligraphy, the influence of graffiti (notably of the flop), the supports and techniques used in publicity (such as aluminum and plexiglass) and the minimalism of architecture and Design. I am inspired by the work of Arabic calligraphers like Hassan Massoudy, of the flat tint of colors and the geometry of his work, but also the "all over" of the street art artists like Keith Haring and Angel Ortiz.

I work on paper, with marker pens of paint and vectorial software to realize screen paintings, embossings, carvings and engravings in limited numbers. I like using contrasts, shades, reliefs, and transparencies. I am also fond of assembling different materials such as plexiglass, cardboard, felt, metal, PVC and finally rubber which I paint or leave unrefined. Each of my creations is composed of words or phrases in Arabic that I model and assemble.

“ THE CURVES OF THE ARABIC CALLIGRAPHY,
THE INFLUENCE OF GRAFFITI
AND THE MINIMALISM OF DESIGN. ”

“ THE CURVES OF THE ARABIC CALLIGRAPHY,
THE INFLUENCE OF GRAFFITI
AND THE MINIMALISM OF DESIGN. ”